The popular musical reality show on Sony, Indian Idol 7 has been entertaining the audiences with its magical musical performances every week. The talented singers are heaping praises for their superb singing skills from judges and audiences alike. The Singers Revanth and Rohit are showing the pride of Telugu nationwide. They have entered the finals of the prestigious musical show Indian Idol. These two singers were already proved in Telugu. To take this talent to nationwide, these two went to Indian Idol. After getting selected in an audition, these two showed their skills and got the accolades from Hindi judges. Their talent made them enters the finals of the contest yet again. That means Telugu guy will win the title for sure. 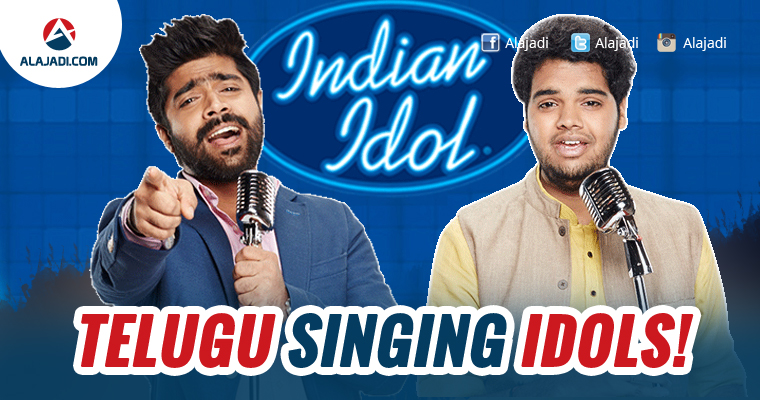 These two young lads who were in joy has got a brief time before the finals. So they have visited Hyderabad recently. Fans and well-wishers received these two with overwhelming love and affection. The duo will return to Mumbai soon and participate in finals. Meanwhile, they will get important inputs from Telugu music legends to win in finals. By the end of the episode, this season of Indian Idol got its 3 finalists. Maalavika Sundar got evicted and bid a tearful goodbye to the show. It’s a known fact that Sri Ramachandra has won the other year and Karunya was the runner-up in the past. We wish all the best for Rohit and Revanth.

http://indianidol.sonyliv.com/online-voting-contestants .. Open this link and vote to make your favourite contestant the next Indian Idol. Share your vote with all your friends and make them vote for your favourite.