Swine flu claimed one more life in Telangana, taking the toll to five this month. Today (23rd Jan 2017) one more person died due to this virus. With this, the death toll has gone up to 11 since August 2016. All five deaths this month were reported from Gandhi Hospital, the state’s nodal center for swine flu. Officials attributed the rise in swine flu cases to cold weather. A total of 3,122 samples were tested from August 1, 2016 to January 20. Of these, 165 were found positive. On January 20 alone, 42 cases were tested and seven were found positive. 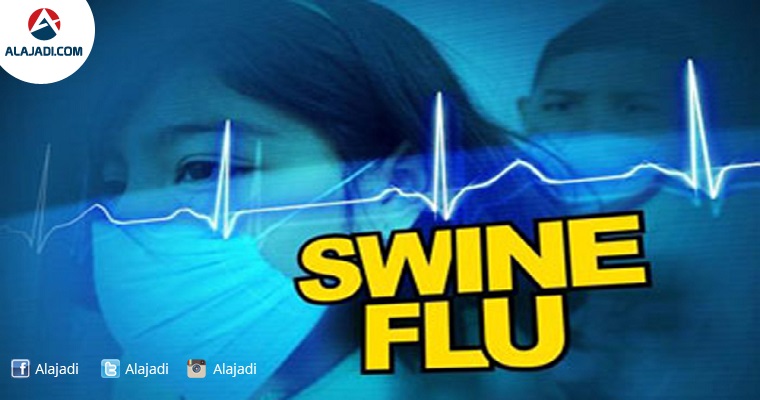 What is Swine Flu?

Swine flu was a pandemic in 2009, but is now considered a normal human flu virus. This can be prevented with the yearly flu vaccine. It has similar symptoms and treatments and is transmitted in the same ways as the regular flu virus. Swine flu, also known as the H1N1 virus, is a relatively new strain of an influenza virus that causes symptoms similar to the regular flu. It originated in pigs, but is spread primarily from person to person.

Swine flu is caused by a strain of influenza virus that usually only infects pigs. Unlike typhus, which can be transmitted by lice or ticks, transmission usually occurs from person to person, not animal to person. You can’t catch swine flu from eating pork products. Swine flu is very contagious. The disease is spread through saliva and mucus particles. People may spread it by:

The symptoms of swine flu are very much like those of regular influenza. They include:

Methods for managing the symptoms of swine flu are similar to the regular flu: