Speeches by President, Ministers may soon be in Hindi

Author: Sarika G
The President of India and all central and state ministers who know the language might soon have to deliver their speeches only in Hindi if a parliamentary panel’s recommendations, which have been accepted by President Pranab Mukherjee, are implemented, on Tuesday. According to the report, the move is ostensibly meant to promote the Hindi language. To promote Hindi, the President has directed the Aviation Ministry to ensure that national carrier Air India have Hindi in-flight journals. 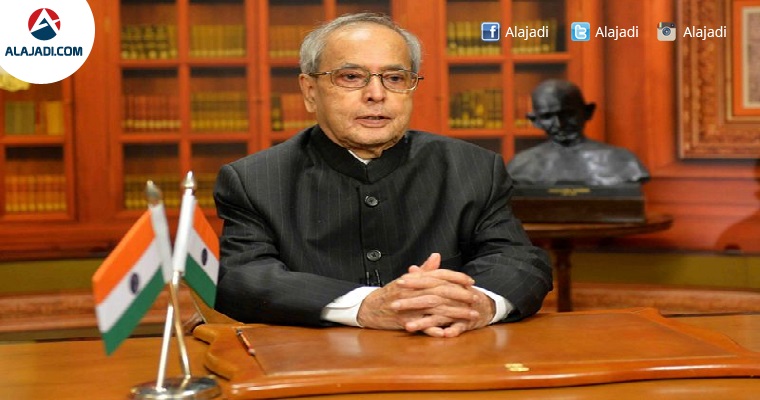 The President, according to the report, has accepted some recommendations given by the committee of Parliament on official languages. The recommendations state that all dignitaries, including the President, and all ministers, who can read and speak Hindi, are to be requested to give their speeches or statements only in Hindi. Their speeches and announcements would be accompanied by an English translation. However, these recommendations are not new, they were made back in 2011 by a committee headed by then Union Minister P Chidambaram.

Though Hindi-speaking states like Madhya Pradesh, Uttar Pradesh and Rajasthan conduct official business predominantly in Hindi, speeches by central government functionaries, file work and statements are predominantly in English. The other recommendation which has been accepted by the President is that Air India, the national carrier, should use Hindi on its tickets. The recommendation was aimed at all Indian airlines but the President restricted his approval only to Air India. Furthermore, Air India will also have to include Hindi newspapers and magazines in its in-flight reading list.