Sasikala to be sworn-in as CM on Feb 9th

It’s all official. VK Sasikala, well known as Chinnamma, is going to be the new Chief Minister of Tamil Nadu. She is the successor of O Pannerselvam who became the CM following the demise of leader Jayalalithaa. O Pannerselvam has tendered his resignation on Sunday morning and proposed the name of Sasikala Natarajan as the leader of AIADMK Legislature Party Leader. 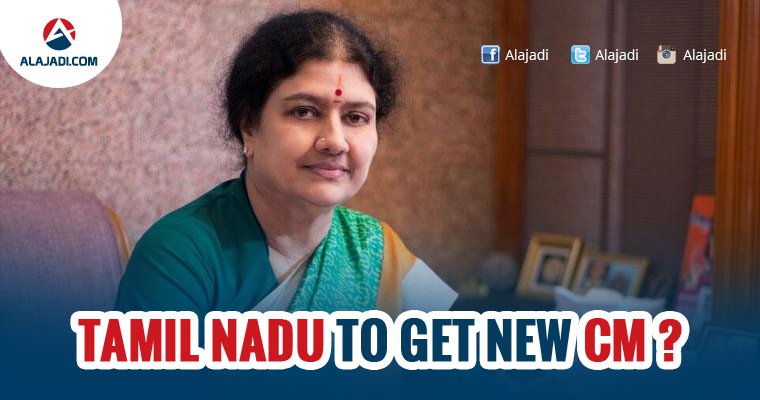 As expected, AIADMK General Secretary VK Sasikala Natarajan was elected as the Leader of the Legislature Party at the party office in Chennai yesterday. Chief Minister O Panneerselvam himself proposed the name of Sasikala at the meeting of AIADMK MLAs. Chinnamma was unanimously elected as Legislature Party Leader. Ms Sasikala had promised to follow in her footsteps. It was expected that she would take over as chief minister by the end of January, but the massive protests over Jallikattu had delayed it.

Few Ministers and Lok Sabha deputy speaker Thambidurai kept saying good results can be achieved only if the same person lead the party and governance. Panneerselvam will submit his resignation to the Governor anytime soon. Sasikala will be sworn in as Tamil Nadu Chief Minister on February 9th. Sasikala should get elected from any of the Assembly constituencies in Tamil Nadu within 6 months after her swearing-in ceremony. She might contest the election from RK Nagar, the constituency represented by Jayalalithaa.