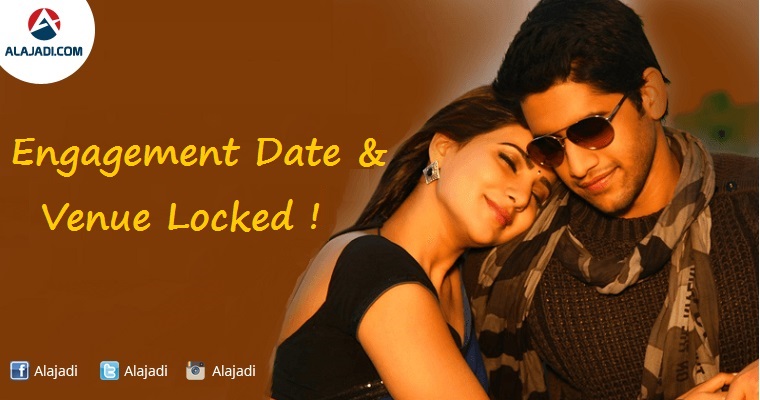 According to latest reports, the couple will get engaged on January 29 and venue is at N convention. The marriage will happen in the later part of 2017 sometime in the final months next year. It is reported that the function will be a private one where close family members and friends will be invited to the event. They haven’t fixed a wedding date. They were getting engaged shortly. On the other hand, Chay and Sam will have two marriages, one in traditional Hindu style in Hyderabad and later in Christian style in Chennai. Interim, Akhil’s wedding is being planned in summer 2017 in Italy.

Samantha will continue acting even after marriage. She is a first generation actor in her family. Her struggle and success are far more admirable than mine said by Chay. The couple seems to share a great understanding about each other at many levels. Samantha, meanwhile, had said that they helped each through their previous relationships, saying Chaitanya provides a great moral support to her. But, they don’t really remember who professed love first.