Since today morning, there had been several news reports that mega cousins Sai Dharam Tej and Niharika Konidela would be tying the knot and the duo’s parents had given their nod for their marriage. However, when we contacted, the reliable sources have out rightly condemned them as false reports. 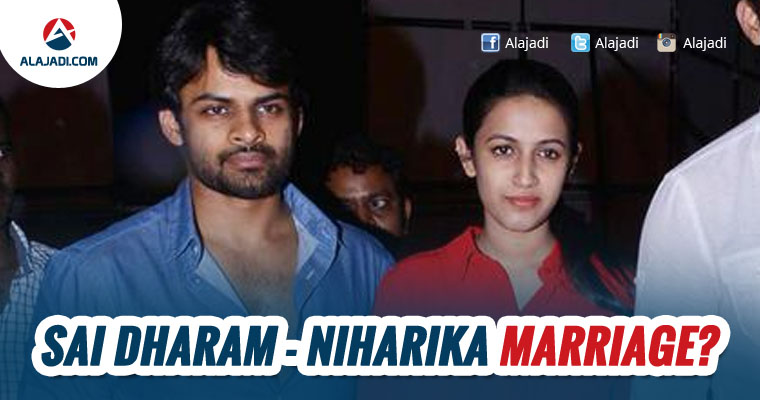 Sai Dharam Tej is upset with reports about his marriage to Niharika Konidela. They’ve been part of one family since childhood, and their bond is like that of siblings. Sai and Niharika are cousins and their uncle is megastar Chiranjeevi. Chiranjeevi’s sister Vijaya Durga is sai Dharam’s mother, while his brother Nagendra Babu is Niharika’s father. The other siblings include Pawan Kalyan and Madhavi Rao. Niharika began her career as an anchor, before making her big screen debut with Oka Manasu. Sai Dharam, on the other hand, has been in a slew of Telugu films, including Pilla Nuvvu Leni Jeevitam.

Sai Dharam Tej happens to be Niharika’s Bava (cousin) yet the latter said to feel him like her brother. Both the families said to have expressed shock over the sudden rise of these rumors. While Sai is busy with his films in Telugu, Niharika is working with a straight Tamil film and focusing on her Kollywood debut.