R.P Patnaik is currently working for a new film titled “Manalo Okkadu”. He is directing as well as acting as the lead role in the film and Anita H. Reddy is playing as the female lead in the film. 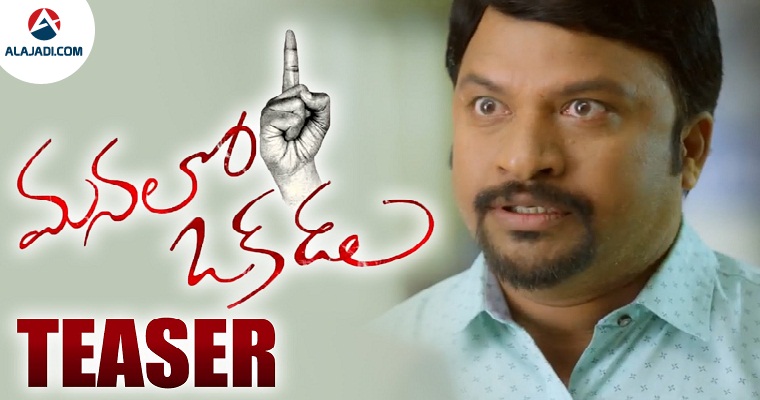 The film teaser was released by Media Baron Ramoji Rao. The teaser was nicely cut with rich visuals. After a long gap, singer K.J Yesudas crooned a song for the film. The lyrics of the song “Kali Kali Kalikalam” were written by Vanamali.