Young rising hero Ram upcoming film Hyper Movie teaser is released. Kandireega fame Director Santosh Srinivas is directing this flick. Hero Ram is known for his Energetic Performance and the title Hyper is apt for him. Rashi Khanna is paired opposite Ram as the female lead actress. Most Versatile Actor Sathyaraj will play the role of Ram’s father. 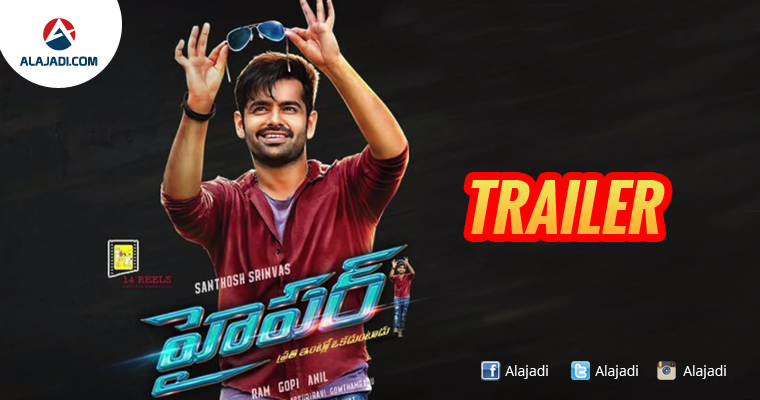 It’s obvious that film is to highlight Father-Son relationship Relationship. Ghibran is composing music for the film. This film is being delivered under 14 Reels Entertainment Banner. Venkat Boyanapalli is the presenter of the film. According to the Latest News revealed by the Film Makers is, Hyper Movie is going to be released on 30th September. The film has finished 80% of its shoot. Ram and Rashi Khanna are paired for the second time.