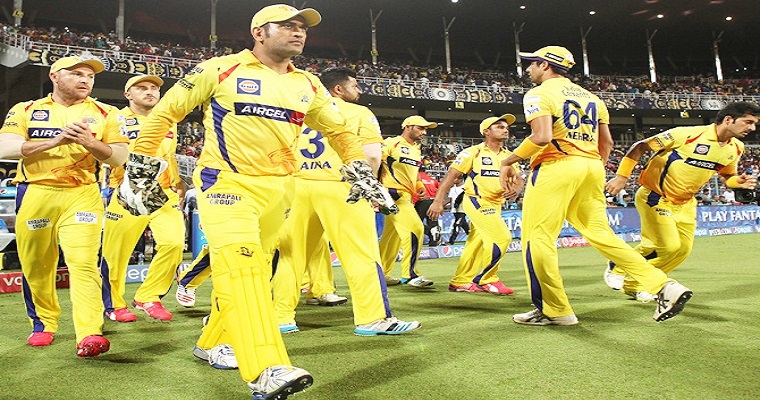 MS Dhoni was the first pick for the new Pune franchise, owned by New Rising, and his Chennai Super Kings team-mate Suresh Raina was the first player chosen by Rajkot, owned by Intex, at the IPL player draft held in Mumbai.

The other four players chosen by Pune were Ajinkya Rahane, R Ashwin, Steven Smith and Faf du Plessis. Rajkot’s other choices were  Ravindra Jadeja, Brendon McCullum, James Faulkner, Dwayne Bravo. Both franchises will lose INR 39 crore from their auction purse, and will have INR 27 crore to spend at the auction in Bangalore to make up the rest of their squad. All the other Super Kings and Royals players not picked in the draft will not go into the main player auction in February.