Pregnant dancer killed at a marriage in Bathinda

A 25-year-old pregnant dancer was shot dead in a celebratory firing during a marriage ceremony in Maur Mandi town on Saturday. The incident was filmed using a mobile camera. The female dancer has been identified as Kulwinder Kaur. In the video, she can be seen getting shot in her stomach, and falling immediately on the stage. This tragic incident happen during the celebratory gun firing at the ceremony. 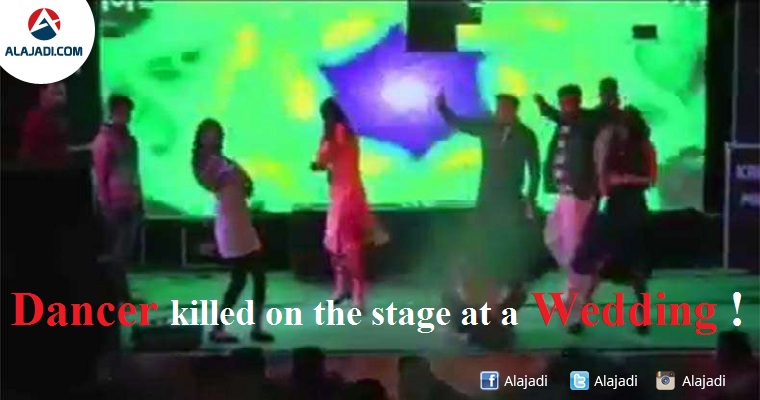 The female dancer identified as Kulwinder Kaur is also pregnant. Soon after the bullet stuck her, The 25-Year-Old collapsed on the stage. The whole incident was filed using a smartphone and it has gone viral on social media. Bathinda Police booked a murder case against the accused identified as Billa. Case was also filed against three other men who were found on the stage along with the prime accused. Billa is still absconding.  Billa opened fire under the influence of alcohol. The .21 bore gun used by him was recovered by the cops.

Eyewitnesses agree with the police. The dancers, they say were performing on stage when the celebratory firing began. A bullet fired by Billa got stuck in his double-barrelled gun and while he tried to unlock it, it had hit Kulwinder, they said. The music was stopped and police was called in. Kulwinder’s body was sent to the civil hospital where she was declared dead on arrival.