Prime Minister Narendra Modi addressed the nation on the notes ban, wherein he announced on November 8 without warning as a big step to check tax evasion. The deadline to deposit banned 500 and 1,000 notes in banks ended yesterday. Restrictions on the withdrawal of money from banks and ATMs are likely to continue. The notes that were cancelled amounted to a whopping 86 percent of the cash in circulation. Since the ban, 14 lakh crores have been deposited in banks and six lakh crore new notes are in circulation. In multiple raids over the past 50 days, over 3,000 crores have been seized in undisclosed wealth. Finance Minister Arun Jaitley has said that tax and revenue collections are up. As the next step in his war on corruption the Prime Minster has pitched a transition to a cashless economy and the government has announced several incentives for making digital payments. 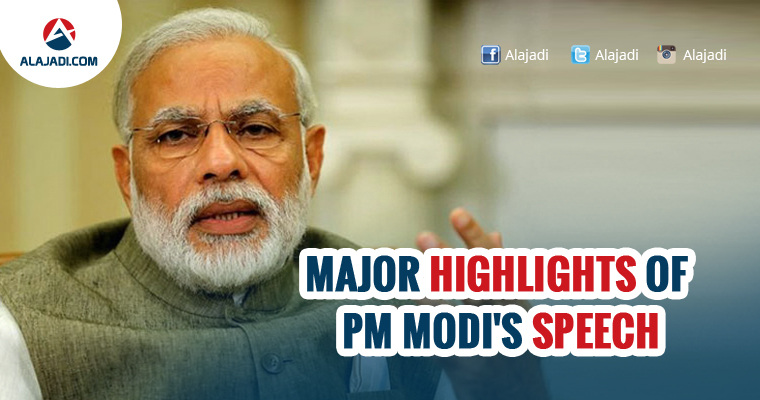 Here are the highlights of PM Narendra Modi’s speech: