Play national anthem in all cinemas before film screening

On Monday, the Supreme Court said all cinema halls across the country should play the national anthem and that those present “must stand up in respect” to “instil a feeling within one a sense of committed patriotism and nationalism”. The order has touched off an old debate on whether forcing someone to sing the anthem infringes on certain fundamental rights. In August 1986, a Supreme Court bench of Justices O Chinnappa Reddy and M M Dutt had, in Bijoe Emmanuel & Ors vs State Of Kerala & Ors, granted protection to three children of the Jehovah’s Witness sect, who didn’t join in the singing of the national anthem at their school. The court held that forcing the children to sing the anthem violated their fundamental right to religion. Excerpts from the judgment, authored by Justice Reddy 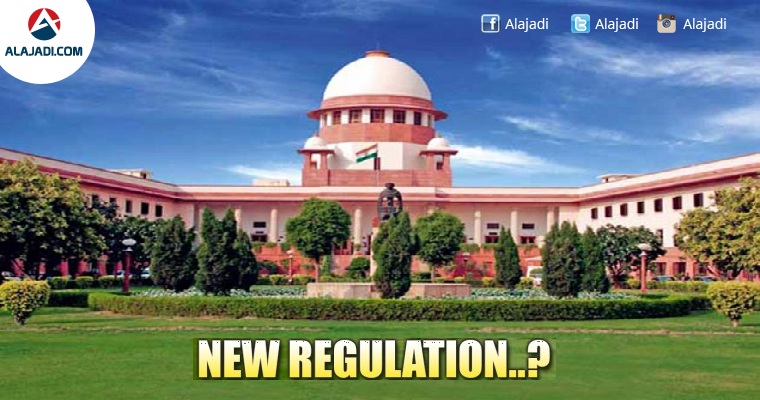 The Centre and states have been given 10 days to implement the court’s order. The Centre said it will circulate the order to all states’ chief secretaries and will also publish it in the electronic and print media. The SC said the national anthem must not be played on entertainment TV shows as it cannot be commercially exploited. There should not be any dramatisation while singing and playing the national anthem either.