Pawan Going to Play IT Analyst Role in Trivikram Film

Power star Pawan Kalyan is currently shooting for his upcoming flick Katamarayudu under the direction of Dolly, which is salted for a release on March 24. Soon after the release of Katamarayudu, Pawan is expected to join forces with Trivikram for a film. Latest reports suggest hat Pawan will essay an IT analyst. Reports further added that a huge software company set is already being erected in Ramoji Film City and that Pawan will look at his stylist best as a software professional in this movie. 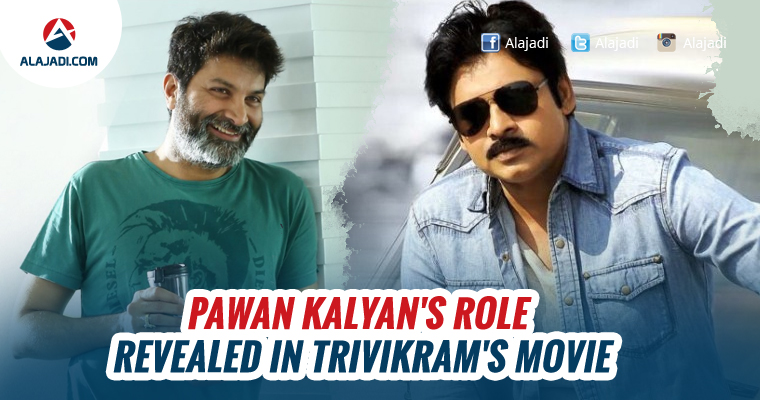