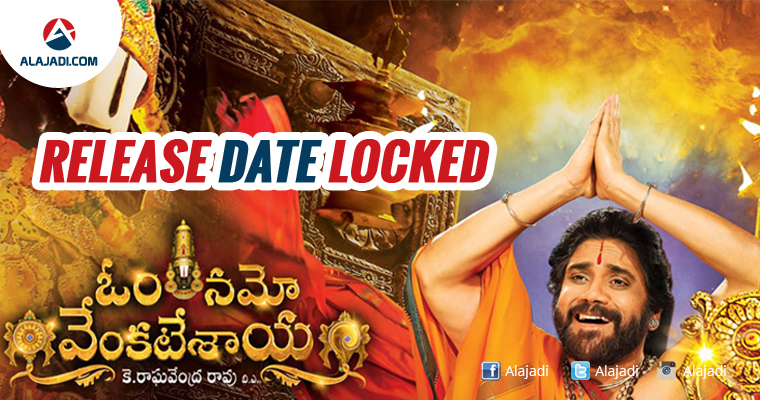 Anushka has been roped in as the female lead for this movie which is based on the life of Hathiram Baba. The shooting of the movie is progressing at high speed and industry sources tell us that February 10 has been fixed as the release date for this devotional flick.

Apart from Nag, Anushka the film also stars Saurabh Raj Jain, Vimala Raman and Pragya Jaiswal. Film is Directed by K.Raghavendra Rao and produced by Mahesh Redy who had earlier bankrolled Nagarjuna’s Shiridi Sai movie. The music for the movie is composed by M.M Keeravani.