Nivetha Thomas once again with Gentleman!

Indraganti Mohan Krishna’s Gentleman movie has become a blockbuster hit at the box-office and Malayalam actress Nivetha Thomas has turned to be a most-sought actress in Tollywood. As of now, she is in talks with a couple filmmakers in Tollywood and the latest we came to know that Nivetha Thomas signed a film to share screen space with Nani once again. As their chemistry worked out well on big screen, one of the leading banners has roped in the duo to light up the screen once again. 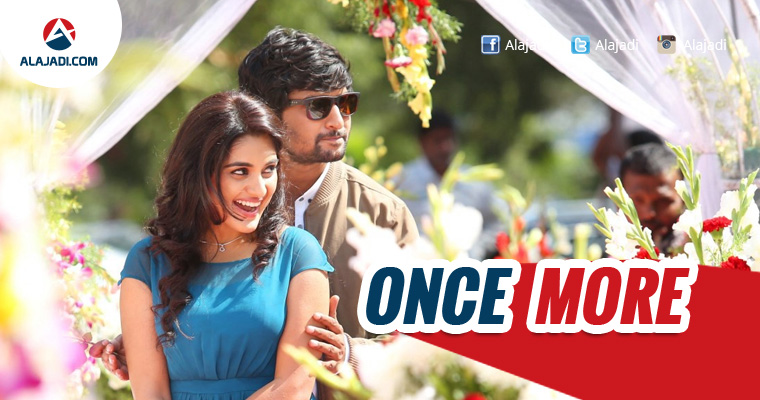 DVV Danayya is producing it and debutant director Siva Shankar will be wielding the megaphone for this movie. Currently, the unit is busy in pre-production formalities and soon, they would be announcing it officially regarding cast and crew of the film. It is touted to be romantic entertainer which will be hitting the floors from November.

Nani has delivered back to back hits with films like Krishna Gaadi Veera Prema Gaadha, Bhale Bhale Magadivoy, and Gentleman. Hope, he would keep entertaining audiences with quality films…