Nani has started year 2017 on a million dollar note. His first film this year Nenu Local has crossed the million dollar mark. This was accomplished on Tuesday. The film has given Nani much needed blockbuster in overseas market after Bhale Bhale Magadivoy. The movie got bookings of $45k through Tuesday mobile ticket offers. The film already grossed $960k by end of 2nd Monday. So, it has now officially joined the club of Telugu movies that grossed more than one million dollars at USA box-office. 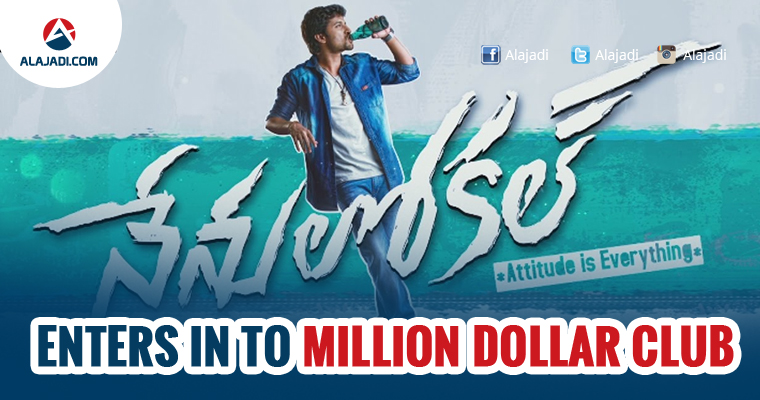 The film was a regular commercial drama, but Nani’s performance was highly impressive and took this movie to another level. This shows that the Telugu cinema is also changing for the better. The audience has proved it again that they will give a thumbs up if the movie is really good and has something different from the routine leaving all other factors aside. And now finally has touched the one-million dollars mark. This is 3rd movie for Nani to have achieved this mark. Rajamouli directed Eega was his first one-million dollars movie. Maruthi’s Bhale Bhale Magadivoy is his biggest hit till date as the movie grossed about $1.4 million. So, the distributors of Nenu Local have now entered into break-even zone.