Why does the Muslim religion respect the number 786?

Almost all individuals really believe that number 786 is really a crucial number for Muslims. I know a few individuals who know the truth about it and want to know more. Almost all the Muslims want 786 in their car no., mobile number, and in house number, etc. Every letter in the Arabic alphabet has a numerical value. In other words, in Arabic every letter stands for a number and the number 786 is numerical value [Abjad] of Bismillahir Rahmanir Raheem in Arabic. 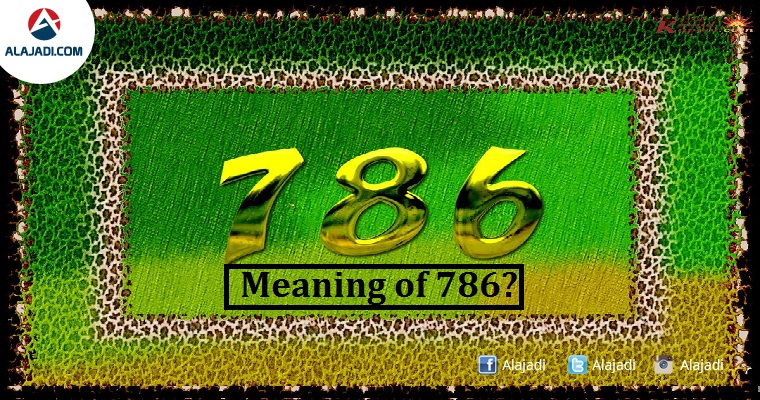 Phone numbers having 786 in series are really sold at high rates in India. Recently, a series of new 2000 currency note starting with 786 is priced Rs. 15 Lakhs in eBay for sale. But do you know the significance of 786 in Islam? Let us know the importance and meaning of 786 now.

The Abjad numerals are a decimal number system where the 28 letters of the Arabic alphabet are assigned numerical values. The value table looks like this. If you take the numeric values of all the letters of the Bismillah, according to the Abjad order, the total will be 786. In the Indian subcontinent the Abjad numerals became quite popular. Some people, mostly in India and Pakistan, use 786 as a substitute for Bismillah. They write this number to avoid writing the name of Allah or the Qur’anic ayah on ordinary papers. 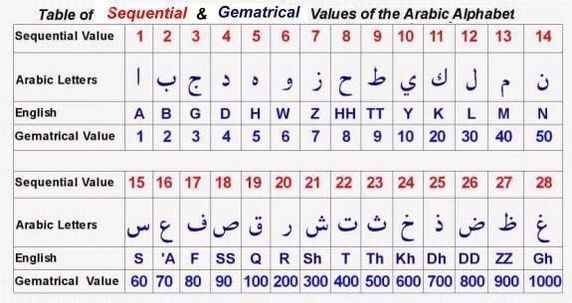 The Arabic letters of the opening phrase of the Quran “Bismillah ir-Rahman ir-Rahim” (In the name of Allah, the most Merciful, the most Beneficient) sum up to the numerical value 786 using this table, thus explaining it’s significance.

Muslims, especially in South East Asia tend to use the number 786 instead of the phrase “Bismillah ir-Rahman ir-Rahim”. If we add all these numeric values, the sum total would be 786 and that is how this number is used as a shorter or numeric form of the phrase “”Bismillah al-Rahman al-Rahim”

In the Indian subcontinent the Abjad numerals became quite popular. Some people, mostly in India and Pakistan.  The letters are arranged in the following order: Abjad, Hawwaz, Hutti, Kalaman, Sa’fas, Qarshat, Sakhaz, Zazagh. This arrangement was done, most probably in the 3rd century of Hijrah during the ‘Abbasid period, following other Semitic languages such as Phoenician, Aramaic, Hebrew, Syriac, Chaldean etc.