A husband can now seek a divorce from his wife if she restricts him from fulfilling duties towards aged parents, a new Supreme Court judgement maintained, on Thursday.  It is a “pious obligation” of a son to maintain parents said the Supreme Court. Hence, persistent effort of a wife to constrain her husband to be separated from his family constitutes an act of ‘cruelty’ enabling him to get divorce, the Court added. 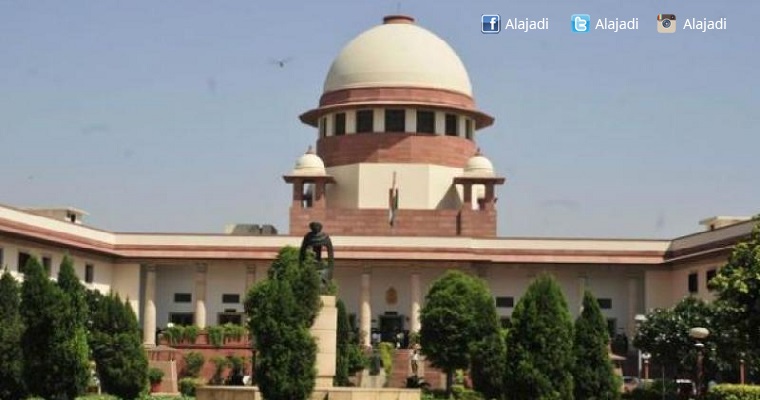 The court made these observations while setting aside a Karnataka High Court judgment, which had overturned a Bengaluru court order granting divorce to a man on the ground of cruelty. The apex court noted that the wife wanted her husband to live separately from his parents. She made repeated threats to commit suicide if he did not give in to her demands. “A son, brought up and given education by his parents, has a moral and legal obligation to take care and maintain the parents when they become old and when they have either no income or have a meagre income. In India, generally people do not subscribe to the western thought, where, upon getting married or attaining adulthood, the son gets separated from the family,” the bench said.