Sushant Singh Rajput and Kriti Sanon starrer Raabta, directed by Dinesh Vijan, is in trouble before its release. When the first trailer of Raabta was released, the people reminded SS Rajamouli’s directorial venture Magadheera starring Ram Charan and Kajal Agarwal which was released in 2009. In fact, it was uncanningly similar to one of SS Rajamouli’s successful films Magadheera starring Ram Charan and Kajal Aggarwal. The concept of two estranged lovers meeting in a different life is something that we had already seen. Fans of dubbed south Indian films, noticed the similarity and media also reported on it. However, for some reason the filmmakers of Magadheera did not raise any steps to clarify or comment on the same. 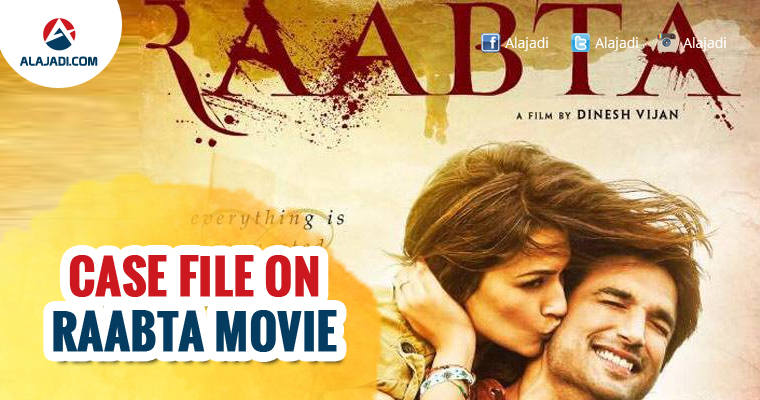 The Hyderabad Sessions court issued a notice to the Raabta makers and posted the matter to June 1st to decide whether the movie can get released o the expected date June 9th or not. The concept of two estranged lovers meeting in different life is something that we had already seen. The fans of dubbed South Indian films noticed the similarity in these two movies ‘Magadheera’ and ‘Raabta’ and media also reported same.

Now Mega producer Allu Aravind who produced Magadhera under the banner of Geetha Arts, sought an injunction against the release of Raabta which is scheduled to hit the theaters on 9th June. They contend that Raabta copied its unique storyline and plotline in the violation of its copyright.

Trade analyst Ramesh Bala tweeted about the same and said,

The court in Hyderabad has issued notice and posted the matter to 1st June to decide whether Raabta should be permitted to release on 9th June.