Majnu’s Audio Launch Date Is Out !

Tollywood natural star Nani upcoming most awaited movie is Majnu. Creating lot’s of buzz before release. Movie is the directorial venture of Virinchi Varma and the producer of the flick is Geetha Golla. The music for the flick was composed by Gopi Sunder. 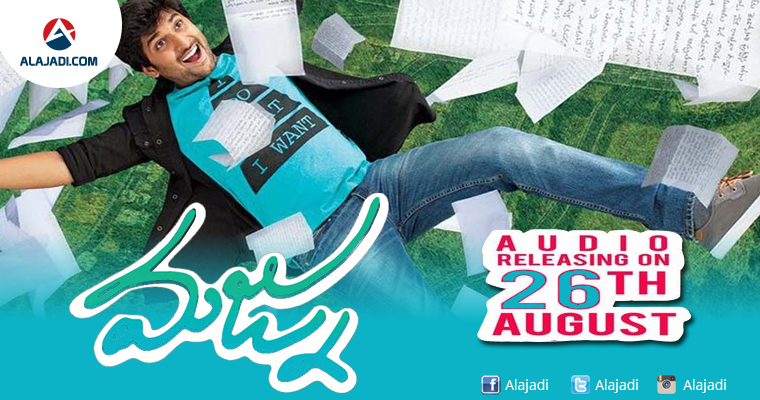 The character name of Nani is Aditya in the movie. The movie is produced under the banner Anandi Art Creations. The teaser is beautiful with a back ground track of old love song ‘Prema Ledani Premincha Raadani’. Now filmmakers released first track from the Manju Movie  Kallu Moosi .

The film is tipped to be a romantic entertainer. Anu Emmanuel is making her Tollywood debut with Majnu. This movie is getting ready to wrap up shortly and will be releasing in September month.