Many rumors in the tollywood industry that long standing top heroes of the Industry, Pawan Kalyan and Mahesh Babu are going to get together and will appear on a single screen. These are just rumors but if that becomes true then the happiness in audience faces will be much more to see two top stars in one screen. The rumors of Mahesh Babu making a cameo appearance in Katamarayudu may give cine lovers a great news. Speculations are rife that Pawan had asked Mahesh and he readily agreed to do it. 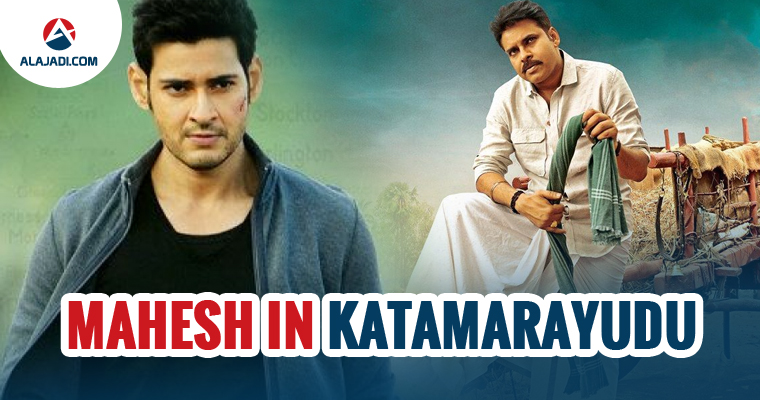 Katamarayudu is an action film directed by Kishore Kumar Pardasani which features Pawan Kalyan and Shruti Haasan in the lead roles. It is a remake of the 2014 Tamil film Veeram starrring Ajith Kumar and Tamannaah Bhatia in lead roles.  Pawan announced that he would remake Tamil film Veeram (2014) in Telugu with S. J. Surya as a director, despite Tamil film was already dubbed and released in Telugu as Veerudokkade.

So this news in the cine industry gave hope to many fans that they can see Pawan Kalyan and Mahesh Babu in Katamarayudu. Lets wait and see what will happen to this news at last. Mahesh Babu had no qualms when it comes to teaming up with other stars. He is always friendly with his fellow actors. In fact, he revived the trend of the multi-starrers in Telugu with Seethamma Vakitlo Sirimalle Chettu.