Love The BBC? Now Get It In Telugu

The globally renowned media giant British Broadcasting Corporation (BBC) has recently unveiled a plan to expand its arm by making their network available in four Indian languages like Telugu, Gujarati, Marathi and Punjabi very soon. Intends to recruit 157 journalists and other technical persons with the intention of garnering 80 million audience within India (28 million now) and taking it to 500 million globally by 2020. 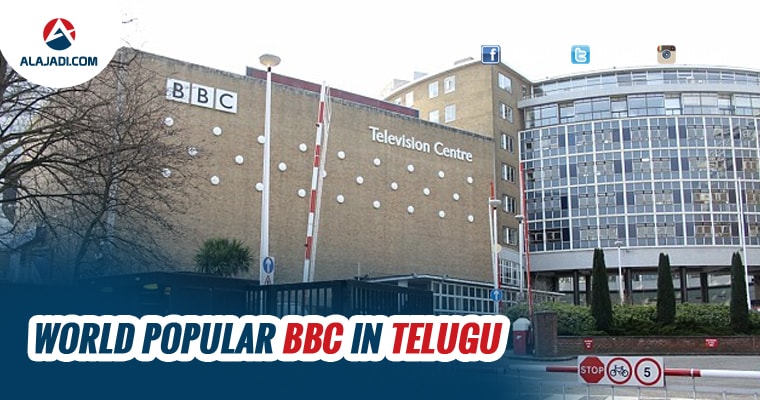 More details weren’t disclosed but their Journalist team in India hints about a hiring program in Andhra University and Hyderabad University. With an investment of about 289 million pounds, BBC is looking to boost its profile in India by launching regional services.

The new entrant to Indian media will not just serve qualitative content, in fact it will provide employment to numerous fresh and experienced students of Mass Communication and Journalism unit. Later in 2017, BBC is expected to launch a regional portal on its web app which will platform the language-based content. BBC Worldwide is into 28 languages and 11 new languages including the four Indian, would be launched soon. The organisation has partnership with ETV-Hindi and Daily Thanti in Tamil and was looking for partnering with the current news channels for content capsules.

The organisation has about 320 million audience worldwide with South Asia accounting for 42.8 million with 145 million coming from the Radio, 91 million TV and social media 19 million. Once recruitment is done, Delhi would be having the largest bureau outside UK, the duo added.