Kotikokkadu is an upcoming film in Tollywood and this movie features Sudeep, Nithya Menen in the lead roles while Nasser, Prakash Raj and Sadhu Kokila play other important characters in this movie. Music for this film is composed by D Imman. Kotikokkadu is directed by KS Ravikumar while it is produced by CLN Media. The movie is the dubbed version of Kannada movie Kotigobba 2 simultaneously made as Mudinja Ivana Pudi in Tamil. 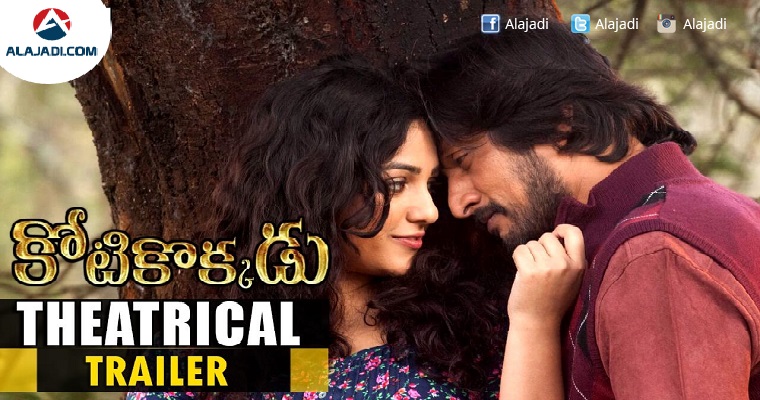 In simple, the film Kotikokkadu has an interesting story line. A real estate agent (Sudeep), who moonlights as a robber, becomes the target of a corrupt cop (Sai Ravi) who is determined to bring him to justice. This is simply the story of the film Kotikokkadu. The film has been titled asKotikokkadu in Telugu while there are different titles for the film in both Tamil and Kannada languages.