This year, IIFA Utsavam awards will honor the best in Telugu (Tollywood) movies released from October 2015 to December 2016. The award event took place at on 29th March 2017 at the HICC, Hyderabad along with Kannada IIFA Utsavam Awards. And it will be telecast ed later on Gemini TV. Performances of Akhil Akkineni, Hansika, Amyra Dastur, Nikki Galrani, Raai Lakshmi, Isha Talwar and Akshara Haasan had entertained the guest. 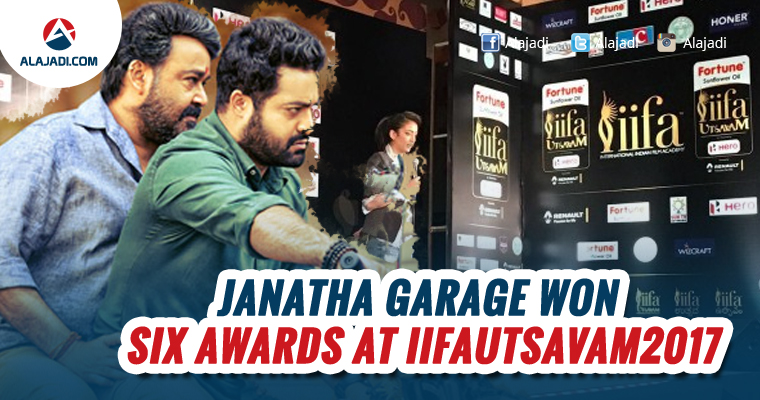 The first day of the event is dedicated to Tamil and Malayalam movies. The Green Carpet will commence at 6 pm and the actual awards ceremony will begin at 8 pm. Rana Daggubati, Shiva, Tini Tom and Pearle Maaney will be the emcee off the first day, while Rana along with Nani, Akul Balaji and Meghana Gaonkar will be hosting the second day where the awards will be given for Kannada and Telugu film industries.