Ananthapur’s public meet, to be conducted by Janasena political party on November 10, is giving jitters to ruling political parties TDP in AP state and BJP at the center. Power Star Pawan Kalyan is of the opinion that the rebellious songs that question the administrative blunders of ruling parties inspire the people to agitate on the problems being faced by them. 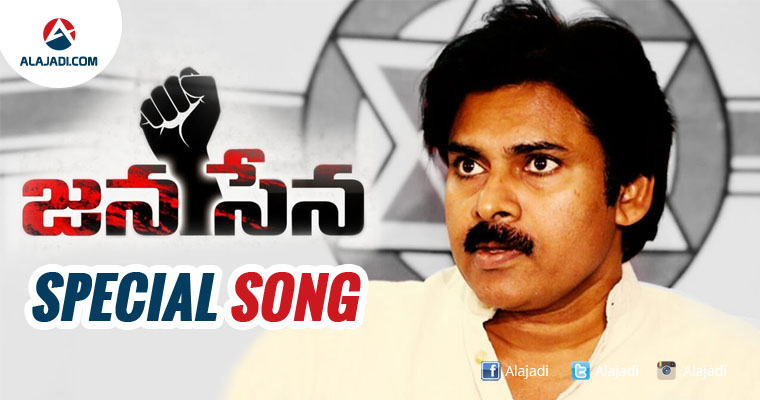 As such, a high octane emotional song was composed to play in Ananthapur’s public meet. This song was written by Badrinayudu while it was sung by MS Vasu. The song starts with the lyrics ‘Prajala gunde ragilenuraa…Pawanannaa kadilenuraa..’.

Meanwhile, Pawan Kalyan has decided to raise his voice again seeking special status to AP state. It is a known fact that the union government turned down the demand of special status and announced special package to the state which was invited by the CM Chandrababu Naidu. Pawan Kalyan is surely to make intense criticism on the BJP in this regard. But then, it remains to be seen whether the Power Star will continue his soft corner towards the TDP else would he start questioning the AP government as well.

The next meeting will happen on November 10th in Anantapur. Utmost Care is taken to choose the venue which will not cause any mishap like the last time. Pawan Kalyan’s meeting comes at the time when Special Status issue is taking a natural death in people. It has to be seen how far he is successfully in pushing it to people once again. Political Analysts say, These public meetings were part of Pawan Kalyan’s strategic move. He is focusing on strengthening Jana Sena in all the districts of AP.