Naga Chaitanya is on cloud nine after having back to back successful films like Premam and Sahasam Swasaga Sagipo in 2016. Both were highly appreciated by the audience and the critics alike. Naga Chaitanya is busy shooting with beautiful actress Rakul Preet Singh for his upcoming flick. This yet to be titled film is directed by Kalyan Krishna of Soggade Chinni Nayana fame. Akkineni fans and audiences are eagerly waiting to watch the movie because it is coming from the director of Soggade Chinni Nayana. 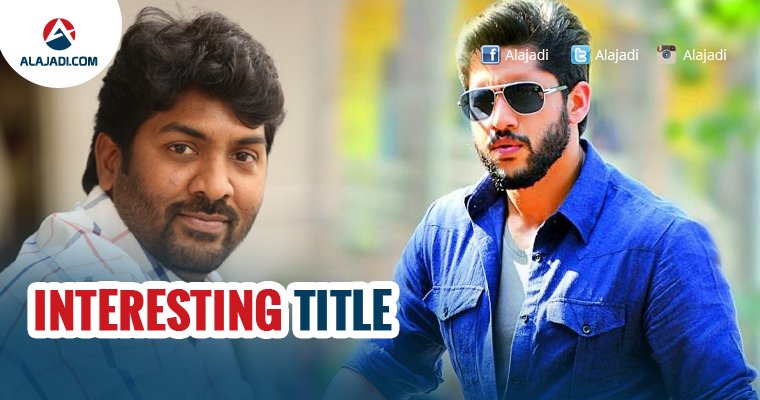 Previous, we heard some titles like Ninne Pelladatha, Okasari Itu Chudu. As per the buzz, here is interesting news about the movie team, they are screening Allari Alludu title for the movie. Allari Alludu was the super hit movie of Nagarjuna and it also helps him a lot to improve his mass image. The team is also planning to remix ‘Priya Ragale…’ song from Nagarjuna’s careers best musical hit Hello Brother. Director Kalyan Krishna is mixing all ingredients in equal quantity to make a better output.

Nagarjuna himself revealed that this film resembles the story plot of Ninne Pelladatha!! Annapurna studios are producing this film and it will be released after June 2017.  Hopefully, the movie will be a treat for Akkineni fans and audiences. Touted to be a rom-com entertainer, this film will be bankrolled by Nagarjuna.