The International Indian Film Academy Awards(IIFA) taken Indian cinema to the international level by celebrating award ceremonies in different countries. For past 16 years, IIFA honoured only Bollywood actors. Now, for the first time IIFA is celebrating iifa Utsavam to honour south Indian movie industries. IIFA Utsavam will begin on the 4th December, 2015 at Gachibowli Outdoor Stadium, Hyderabad and will be celebrated for 3 days. 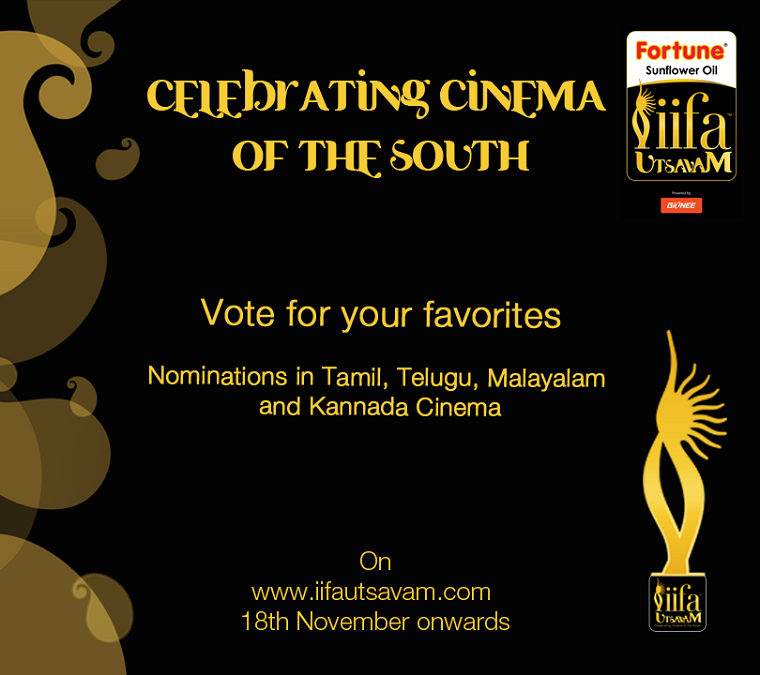 Allu Sirish is selected to host Telugu version of awards and it will be a great opportunity for him to gain faith of industry circles.  Nominations are already logged at http://iifautsavam.com/ and anyone can vote for their favourite actor.