The High Court at Hyderabad on Monday upheld the ban on cockfighting and directed the Andhra Pradesh and Telangana governments to ensure no cockfights take place during the Sankranti festival. The court extended the ban on cockfights wholly and not just during the Sankranti festival in January. It is a centuries old tradition in Andhra region where people take part in big numbers in the cockfights and also bet big every year. It is estimated more than Rs 1,000 crore are being spent on this animal sport. 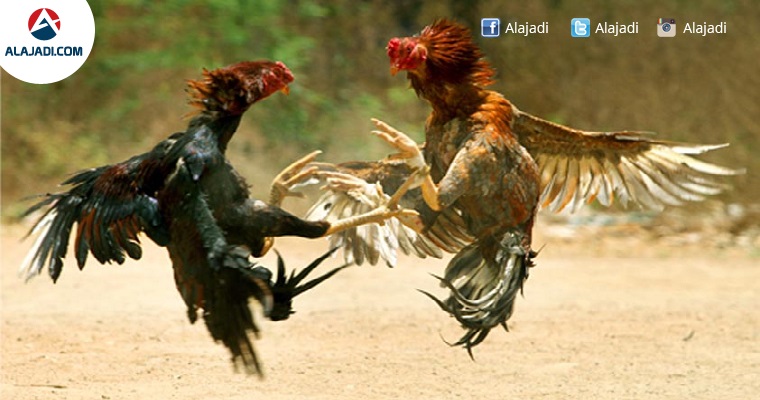 The common High Court for both the Telugu states passed the orders on petitions filed by the Animal Welfare Board of India, Humane Society International/India, People for Animals and other organisations. The petitioners brought to the notice of the court that cockfighting was being conducted every year on Sankranti on January 14 in violation of the ban on the practice and despite court orders passed in the past. N.G. Jayasimha, member of the Animal Welfare Board of India who is also the Managing Director of Humane Society International/India, has welcomed the court order.

On the other hand, people are of the opinion that the High Court’s orders don’t have much validity as the court bans these cockfights just a few days before Sankranthi every year and even the government and police authorities maintain that violators will be punished strictly, but in the last minute the cockfights take place without much disruptions from the authorities. The court also directed the governments to take stringent steps towards curbing liquor consumption and playing cards during the festive season.