India’s Dipa Karmakar came up with some good performance in the Artistic Gymnastics event and made a strong case of reaching the vault finals. The 22-year old Tripura girl was also the first Indian to make the cut for the individual vault finals in her debut Olympic Games after finishing 8th in the qualifying round here, she confirmed in the final for the vault, which is scheduled on August 14th, 2016. 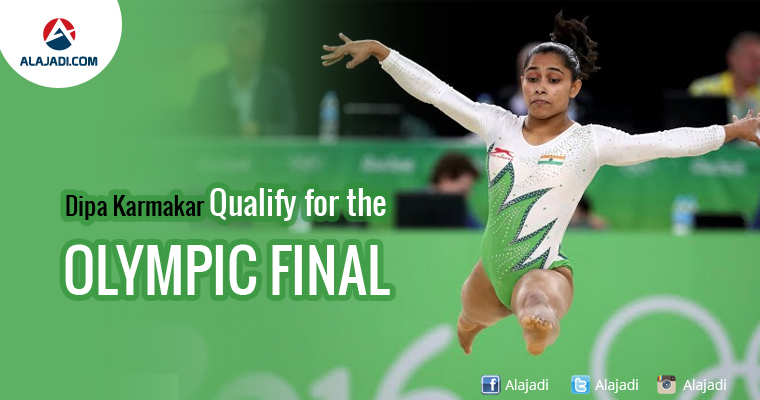 What happened at the qualifying round?

Why Dipa’s performance is special?

When did the turning point arrive?

Where did Dipa find her obstacles?
Tackling the system

Dipa’s father Dulal introduced her to gymnastics and got been coached by veteran Bisbeshwar Nandi since.

How has India fared in gymnastics in the Olympics so far?

Dipa Karmakar is an Indian artistic gymnast of Bengali ethnicity from Agartala, Tripura who represents India at the international circuit.
Till date, 11 Indian male gymnasts have competed in the Olympics – two in 1952, three in 1956 and six in 1964.