The much-awaited Goods and Services Tax which will come into force on July 1st has been revised by the Union Government, a key decision taken after the 16th GST Council meet concluded on Sunday. Out of the 133 items on which the representations were received from the industries and the State governments, the GST council reduced the tax level for 66 items.

Especially, film industry has been vocal about the initial proposal of 28pc tax of the GST. While Bollywood was convinced with it, the regional film industries have been raising voice with the high-tax structure levied on the film tickets stating that it would be a death knell to regional and small-films. 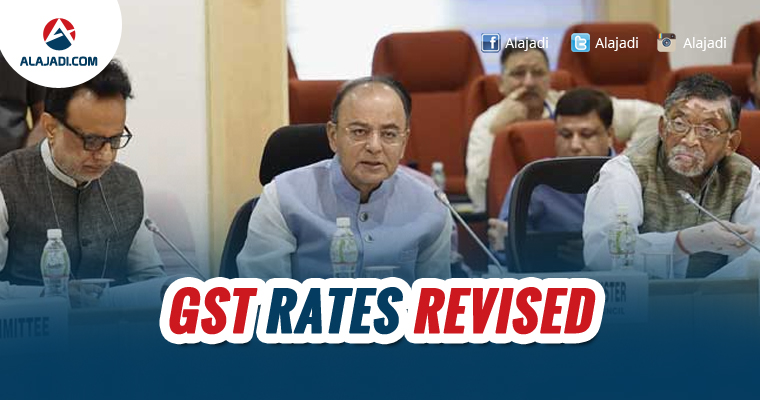 The changes made in the tax levels of several articles by the GST council include: