It is growing “Hyderabad” as big companies lined up 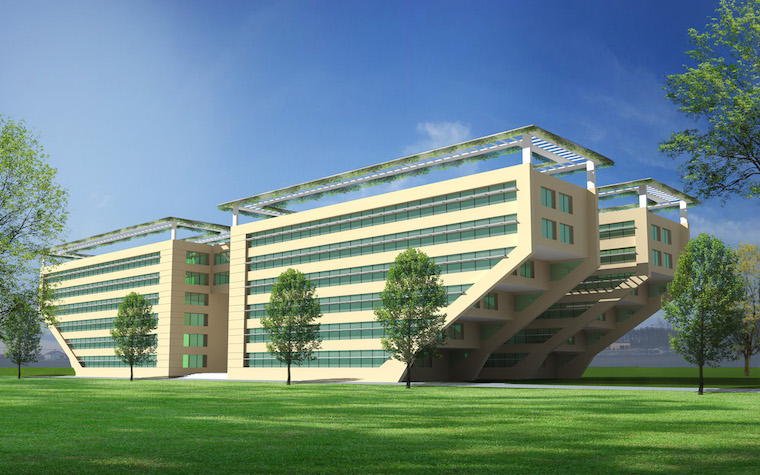 After Google, its Infosys turn to announce their biggest campus to be built in Hyderabad. Infosys CEO Vishal Sikka visited T-Hub, a start up technological incubator built by Telangana government in Hyderabad and he unveils Infosys  plans to built largest campus with a capacity of 25,000 employees in 447 acres in Pocharam area of Hyderabad. The best part of this campus is that the whole campus is powered by solar energy and eco friendly. This campus will be built in three phases with an investment of 1250 crore. 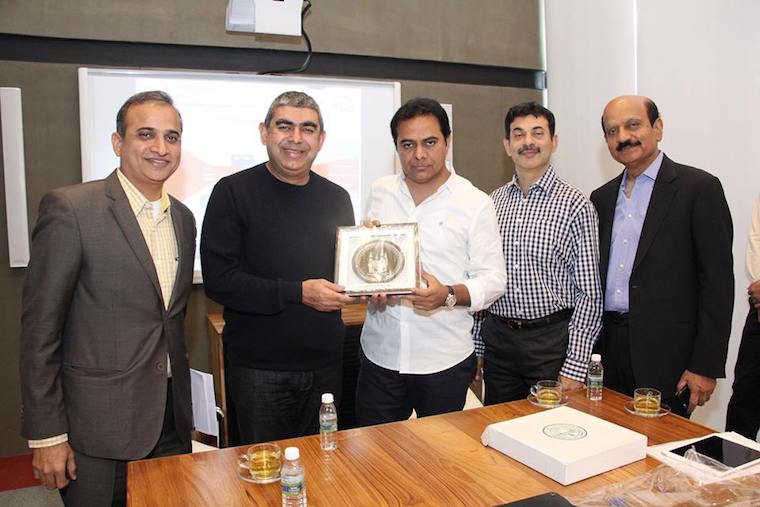 Earlier Google announced that, their biggest campus to be built in hyderabad outside US to house their 13,000 employees. Other US MNCs Microsoft, Amazon and Uber have all announced plans to establish their largest non-US offices in Hyderabad, while Flipkart recently opened its biggest fulfilment centre here. As most of the national and international IT companies lined up for Hyderabad, its definitely a great developing time for ever growing Hyderabad city.