Gautamiputra Satakarni is a 2017 Telugu, epic historical action film produced by Saibabu Jagarlamudi & Y. Rajeev Reddy on First Frame Entertainment banner and written and directed by Krish. This film Stars Nandamuri Balakrishna in the title role, Shriya Saran as the female lead pairing opposite Balakrishna. This is the second time Shriya Saran acting beside NBK , and music composed by Chirantan Bhatt. The film is based on the life history of 2nd century CE, Satavahana ruler Gautamiputra Satakarni. 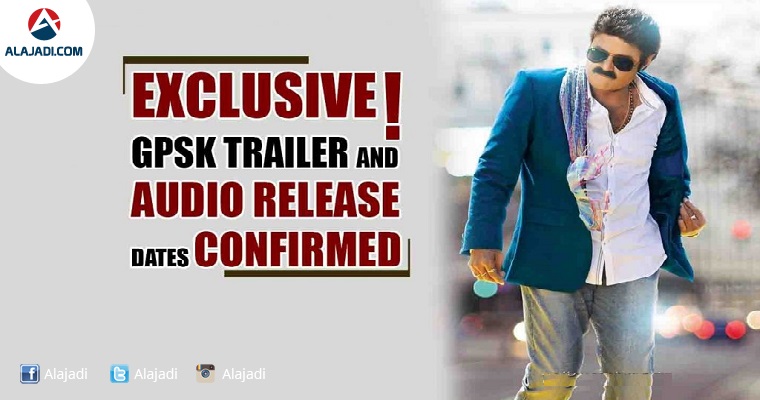 For Balayya’s 100th Movie ‘Gautamiputra Satakarni’, Almost Rs 70 crore is at stake. While the Production Cost is anywhere around Rs 50 crore, Pre-release Business has touched the Rs 70 crore-mark. Which means, The film have to collect almost double to that of ‘Legend’ for making the investors happy.

It is already a known fact that Nandamuri Balakrishna’s prestigious and historical opus Gautamiputra Satakarni is all set to hit the screens on January 12th. However, here comes great news for all the fans, who have been waiting for the trailer of the film. If the latest reports are to be believed, the makers are planning to launch the trailer on December 9th, and the audio release will take place on the 16thDecember.

However, an official confirmation about the same is still awaited. A source close to the unit revealed that the first copy of the film would be ready by December 20th.