Prime Minister Narendra Modi on Tuesday announced that Rs 500 and Rs 1,000 rupee banknotes would be withdrawn from circulation at midnight to crack down on rampant corruption and counterfeit currency. 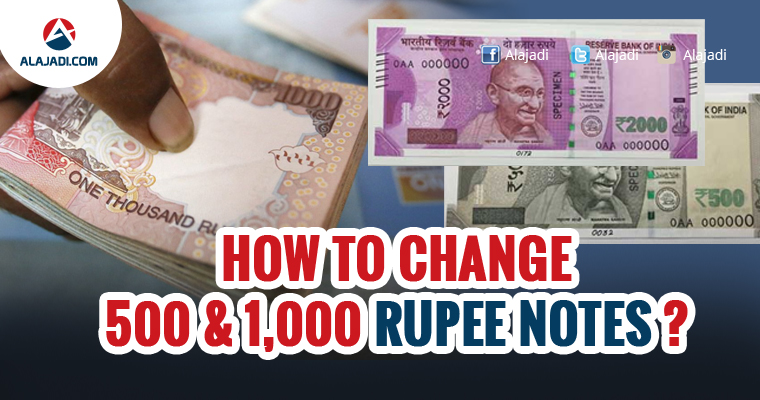 Here’s what you need to know and do in the next few days:

What are the restrictions on ATM withdrawals?

Till November 11, the following government-authorized places and institutions will continue to accept Rs 500 and Rs 1000 notes for payment:

RBI will issue new currency notes of Rs 500 and 2000 from November 10 on wards. These notes will have new design. The new series of Rs. 500 notes, said economic affairs secretary Shaktikanta Das, will be called the Mahatma Gandhi series of bank notes and they also carry a picture of Delhi’s Red Fort.