Every Indian Should Watch This Short Film

Deva Katta’s ”Dying To Be Me” Short Film, starring Smitha and Ravi Varma. This short flim released in 2015 and got 633,436 views. The short film is about supporting the economic Independence of women and bring the real Independence. Living their own life they dreamt about even after completing 70 years of Independence. 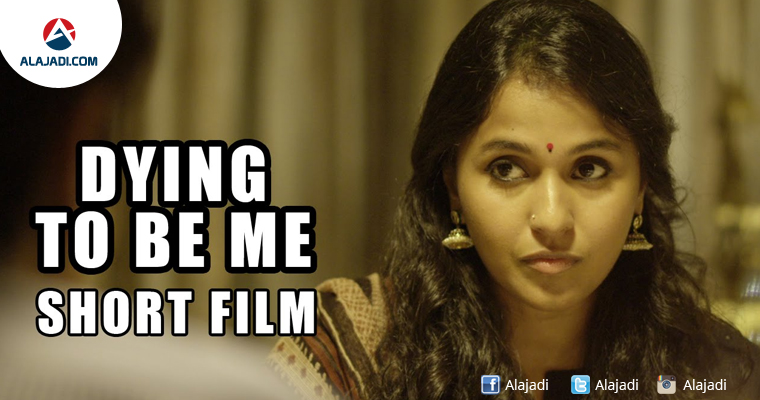 The statistics invoked in a new short film titled ‘Dying To Be Me’ are a brutal reminder that it is the economic shackles of being a woman in India that prove the most binding. According to this video, Indian women make up half the country’s population, contribute to 70% of its working house and yet just earn 10% of India’s salary and a miserable 1% of its wealth.

The female protagonist in the two-minute film, played by actress-singer Smita, is educated, urban and qualified. Yet, she is as disenfranchised as the poorest, most rustic woman. Financial freedom is hers only when she takes control of her own life, wresting from a husband who seeks to cage her.

“Dying to be me, is dedicated to the cause of women’s economic independence and a small effort to make our society think about its women and encourage and support them to realize their true potential,” Smita wrote on YouTube.