Andhra Pradesh has woke up to a very shocking incident as a private travels bus driver, named Adinarayana, fell asleep at the wheel and drove down the vehicle into a culvert between two flyovers – leaving 11 passengers dead and more than 30 injured. Around 5:15 AM this morning, a bus belonging to Diwakar Private Travels was traveling from Vishakapatnam to Hyderabad when it was headed into a water culvert between two flyovers in Mullapaadu, Krishna district- breaking the bones of many travelers who flew out of their seats. 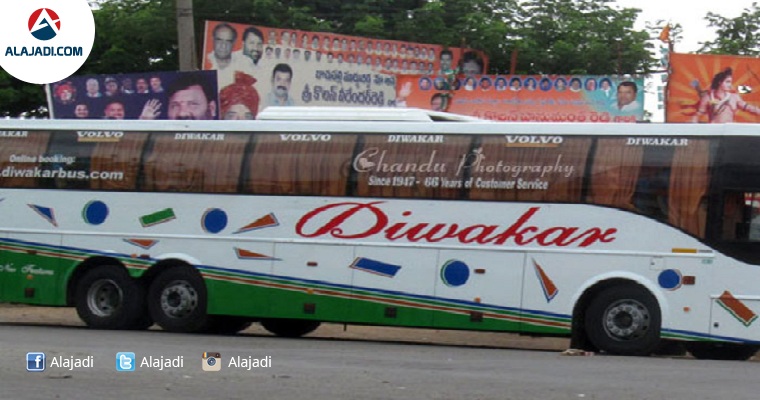 Penuganchiprolu & Nandigama Police, Mullapadu Villagers have took part in the rescue operations. Three ambulances were used to shift the injured to the hospitals. All those impacted were quickly rescued by fellow road passengers, localities and moved to Nandigama government hospital and being treated. Most of the passengers are from Vishakapatnam, Bhuwaneshwar, Srikakulam and Hyderabad. Soon after the incident, authorities in Krishna district were suggested to constantly aid the sufferers and track their health condition. Andhra Pradesh CM Chandrababu Naidu, Deputy Chief Minister Chinna Rajappa and health minister Kamineni Srinivas are continuously monitoring the situation. Preliminary investigation revealed over-speed and drowsiness were the reasons behind the accident. Most of the victims hail from Visakhapatnam. Diwakar Travels belongs to TDP Anantapur MP JC Diwakar Reddy and Tadipatri MLA JC Prabhakar Reddy.