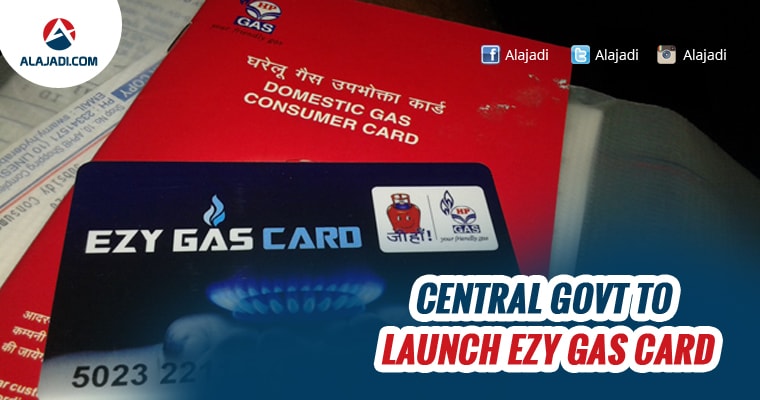 The annual burden on one crore customers is at least over Rs 150 crore in Telangana State. According to oil company officials, LPG consumers are being given smart cards, which would be like an ATM card. The delivery boy who comes to hand over the cylinder would now be equipped with a swiping machine, which would help in completing the transaction. The consumer needs to swipe the card in the machine and it would deduct the exact cost of the cylinder and the transaction would be completed. To begin with, the Hindustan Petroleum Corporation Limited (HPCL) has initiated the process by introducing ‘EZY GAS CARD’ with a unique number on every card. The card has been given to some of its consumers and in due course, the card would be given to all consumers.
State- level Oil Coordinator Madhukar Ingole told that the idea behind introducing the smart card was to make the delivery process of LPG cylinder simple. Earlier, consumers used to get the cylinder and the delivery boys used to collect money from them and deposit it with the agency, which in turn used to deposit amount into the oil company’s bank account. Then the subsidy would be transferred to the consumer.
According to oil company officials, the dealership agreement with the oil companies specifies that A dealer shall at his own cost and without charging consumers any extra commission arrange for the delivery of full cylinders from his own storage premises to the customer premises and for the return of empty cylinders from the consumer’s premises to his own approved storage premises.
Watch Video Here: