A case filed against Rajamouli and Baahubali producers

Baahubali 2 : The Conclusion is the talk of the town right now. The film is breaking records and people are still struggling to book their tickets. Celebrities from various industries are hailing the entire team of the Baahubali franchise for their hard work, passion and dedication. Several celebrities across the country are sending congratulatory messages to Rajamouli and his team. While the entire cast and crew are relishing the success of Baahubali 2 : The Conclusion, a group of people have come up with a new issue. 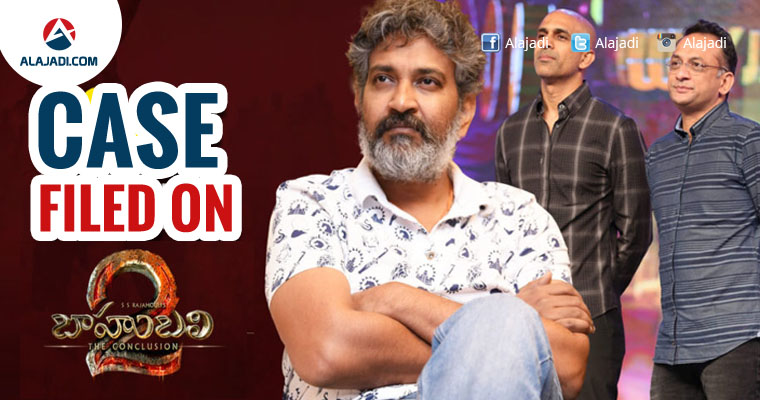 But, a group of people belongs to Arekatika Community are very upset and expressed their displeasure with Baahubali 2. They have filed a case against Rajamouli and the producers in Banjara Hills police. According to the people of Arekatika community, Rajamouli has shown their community in a poor light and hurt the sentiments by mentioning the words ‘Katika Cheekati’. The President of Arekatika Porata Samithi requested the police to take serious action against Baahubali makers. They are demanding to delete the objectionable word from the movie. Mr.Sudhakar accused Baahubali Team of violating Censor rules by using such a word in the movie. He threatened to hold protests at the houses of Director and Producers if the word wasn’t removed.

Cops have accepted the complaint given by Are-Katika Porata Samithi. They assured that case would be booked upon seeking legal opinion. Just by using ‘Katika Cheekati’ in ‘Baahubali: The Conclusion’, Did Rajamouli show disrespect to that community? More than anything else, These kind of external threats have been worrying Filmmakers the most these days.