Union Finance Minister Arun Jaitley has appreciated Andhra Pradesh state government for implementing Land Pooling Scheme (LPS) instead of Land Acquisition. Lauding the state government for convincing the farmers to provide their lands to the government voluntarily, Jaitley has announced a great offer. The Union Government has waived off the Capital Gains Tax (CGT) to the land owners, farmers who gave it to the pooling. On this occasion, he said that thousands of acres of land were pooled for building the new capital city Amaravati. 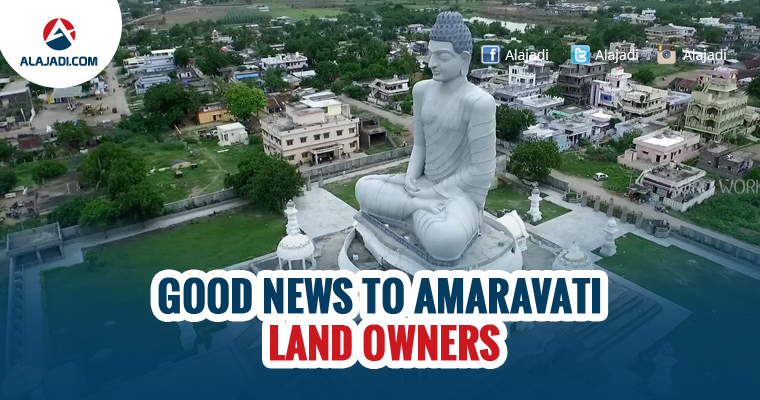 Meanwhile, Jaitley also stated that there won’t be a Capital Gain Tax for people who sell their house after two years. This has come as a major incentive to middle class, above middle class groups who sell their properties for marriages of children or other expenses.

No Cash Transaction Above 3 Lakh

Endorsing cashless, digital transactions, Union Minister Arun Jaitley made it clear that cash transactions should not exceed above Rs 3 lakh.

The Income tax limit from 2.5 lakh to 5 lakh is reduced to 5 percent. A zero tax liabiliy for those earning upto 3 lakh has been announced. 10 percent surcharge has been announced on the people earning betweet 50 lakh to 1 crore.

No Customs Duty on Gas Cylinders

The Customs duty on LNG (Liquefied natural gas) is reduced from 5 %to 2.5 % in 2017-18. Corporate Income Tax on medium and small enterprises reduced. MSME’s with 50 crore turnover will get a 5 % reduction in corporate income tax.