Brahmotsavam is turning out to be a big disaster for its distributors.

Mahesh Babu starrer Brahmotsavam movie released with much hype and failed to impress general audience in theatres. This movie is sold for  just over 73 crore to various distributors worldwide before release. Brahmotsavam is released in over 3000 screens worldwide by collecting 13 crore share in telugu states on first day. But negative talk about movie caused sudden drops in collections and movie collected 33 crore share worldwide in first week. 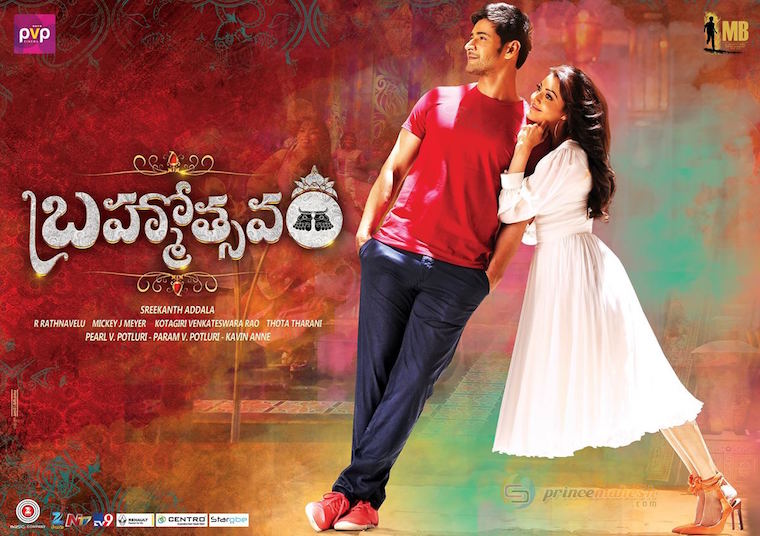 To attract audience, makers of the movie trimmed the movie by 18  minutes and started new promotions. It seems working in second week as the movie collected 6 crore more in second weekend. So Brahmotsavam managed to collect half of its budget in 10 days but it is still a big disaster for its distributors as it only collected 39.5 crore.

Here is the second weekend collections of the movie