After Sampoornesh Babu constant requests to leave the Bigg Boss Telugu show as he feel uncomfortable inside, did leave many house mates concerned about him. So much that, he was nominated by almost every member of the house for elimination. Finally He Was Out From Bigg Boss Telugu Show on 31st July After Completing all Legal Formalities. While contestants of the Telugu television’s biggest reality show being a huge disappointment after Sampoornesh Babu out from the show on Saturday, show makers gave a suprise of the first wild card contestant. With the , the makers reportedly decided to send Actress Diksha Panth into the Bigg Boss House. 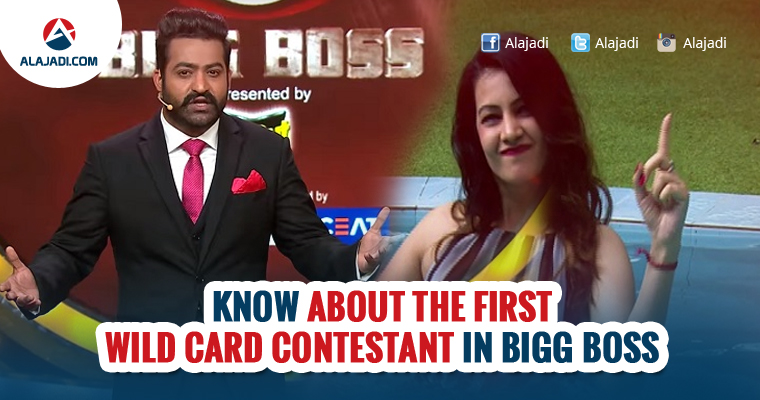 Actress Diksha Panth is known for portraying Gopika Matha (fake Godwoman) in Pawan Kalyan and Venkatesh multistarrer ‘Gopala Gopala’. She even essayed a role in Oka Laila Kosam. She was the lead actor in the movie ‘Banthi Poola Janaki’ along with Dhanraj. Actress Entry has already created huge buzz with her entry in Bigg Boss’ house and we are sure, some must have not liked seeing the wild card entrant. But the men in the house will surely be happy to see the hot diva. The housemates are unaware of the surprise in the form of a wild card entry by Diksha Panth. Today’s episode will see the actress make an entry into the Bigg Boss house, surprising the housemates.