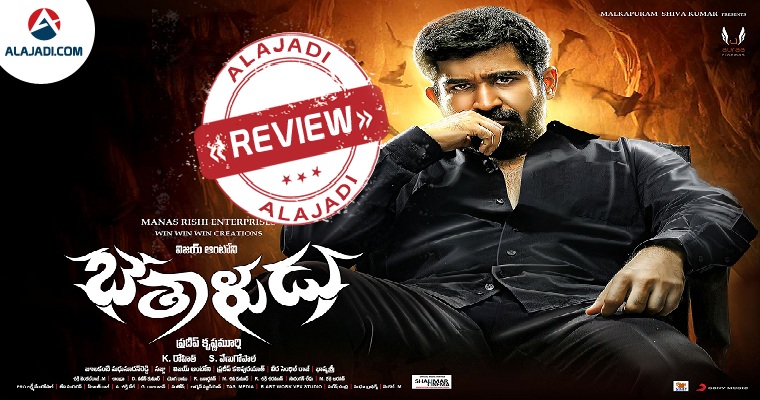 The story was inspired from the novel, The girl with a Dragon Tatto. The story revolves around Vijay Antony who plays the role of a software professional named Dinesh. It is about a man’s search of a mysterious woman named Jayalakshmi. The story revolves around his struggles between his past life and reality. Arundhati Nair plays his wife and she will be seen in multiple avatars.

Arundhati Nair: As usual, looks beautiful and gave out her best.

Director of the movie said that audience will definitely like the movie and hope  for huge success. Cinematography by Pradeep Kalipurayath. The visuals in the movie are stunning and Vijay Antony performance is simply amazing. After Bichagadu it is a great move by the actor turned Music director. Vijay Antony is a multi-talented personality, who can make great movies and he mesmerises audience greatly with his acting.