Android Oreo Released But Not Yet Arrived to Smartphones

Android O has been officially named Android Oreo. This time Android has come up with some best features to give the best experience for the user. Google’s mega-popular mobile operating system set to release soon. There are many improvements and some features which were added to the official Android Oreo Operating System. The update will arrive in phases.

To be eligible for the update, you’ll need to have a Google Pixel, Google Pixel XL, Nexus 6P, Nexus 5X or Pixel C to get started. The company announced Project Treble, an initiative that will ensure that Android Oreo comes to many more devices than previous operating system updates. Google decided to name this update after the Oreo cookie after several late nights at its headquarters where engineers just kept grabbing the snacks, Sagar Kamdar, Android’s director of product management said. 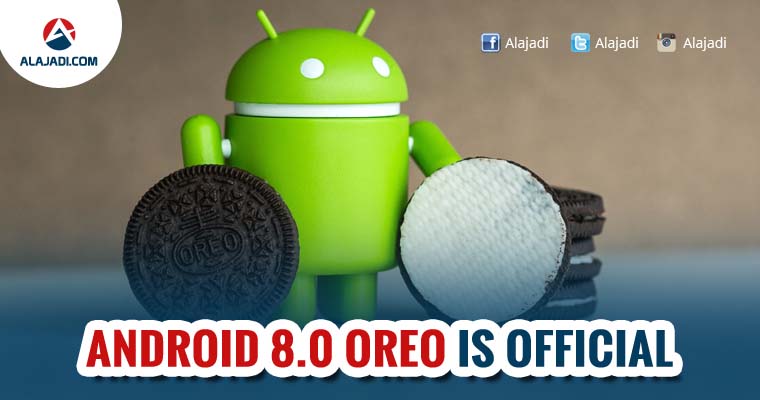 2x faster:
Get started on your favorite tasks more quickly with 2x the boot speed when powering up*
*boot time as measured on Google Pixel

Background limits:
Android Oreo helps minimize background activity in the apps you use least, it’s the super power you can’t even see.

Autofill:
With your permission, Autofill remembers your logins to get you into your favorite apps at supersonic speed.

Picture-in-Picture:
Allows you to see two apps at once, it’s like having super strength and laser vision.

Notification Dots:
Press the notification dots to quickly see what’s new, and easily clear them by swiping away.

Google Play Protect:
Working to keep your device and data safe from misbehaving apps by scanning over 50 billion apps per day, even the ones you haven’t installed yet!

Emoji:
Share the feels with a fully redesigned emoji set, including over 60 new emoji.