GOOGLE has pushed-out the latest version of its hugely-popular mobile operating system, dubbed Android 7.0 Nougat. Here are the best new features that you can expect to see hit your device in the near future. The new software is now available on Google Nexus devices, with smartphones from other manufacturers to follow. Android 7.0 Nougat beta testers will be the first to get the operating system update.

Android Nougat is Google’s latest update of its phone and tablet operating system – an OS that’s been so thoroughly refined that the company is now more than halfway through the alphabet with names, at letter 14 of 26. There are some brilliant new features and software tweaks to look forward to. 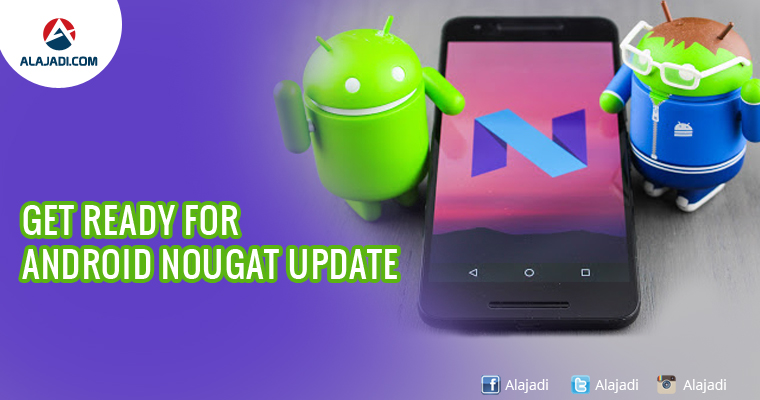 Here are all the key features in the new update, and how you can download it:

More emoji: Google is giving in new Android update is 72 new emoji options with Nougat, including support for multiple skin tones, redesigned people icons, new foods like avocado and bacon, and more. Many of the new characters have a more human-like appearance, which is a welcome change from the blob-like shape of previous Android emoji.

Split Screen Apps: Google is finally bringing the ability to view more than one app on screen simultaneously, and it’s about time. This means you’ll be able to run two apps in split screen mode, making it easier to do things like read an email and edit documents at the same time without having to switch between apps.

More Efficient Battery: Google is committed to developing software to help it run more efficiently and conserve power. This year, Doze has been updated to enter low-power usage mode even when it’s in your pocket or you’re moving around with it.

Improved productivity: You can also reply directly from within your notifications for the first time, removing the need to open up the app. Notifications are also bundled together, meaning all recent messages, emails and other alerts from other apps are stored in one spot.

Quicker Quick Settings: Google has added a shortcut to its Settings shortcut with Android 7.0 Nougat. (Shortcuts!) Dragging down from the top of the screen now pulls up a row of about five quick settings options of your choosing called the Quick Settings Bar.

Security: For security Android Nougat introduces file-based encryption, media framework hardening and seamless updates. The latter means new updates to the operating system will be downloaded silently in the background, ready to use on the next restart.