Actor Srikanth Announces Chiranjeevi 151st Film is Based on Freedom Fighter Uyyalawada Narasimha Reddy Biopic. Paruchuri Brothers are giving final touches to the script and the pre production work will start once the script is ready. As per buzz, Uyyalawada Narasimha Reddy will go to floors in April and aim for Summer 2018 release. Other day popular news channel TV9 has aired a special program on Uyyalawada Narasimha Reddy. Actor Srikanth has met Uyyalawada family in Kurnool district and TV9 aired special show on this. At the same place, it is announced that megastar Chiru is taking up this biopic as his next movie. That’s an official confirmation as that is said on a TV channel and we have to see when Chiru and director Surender Reddy will announce it. 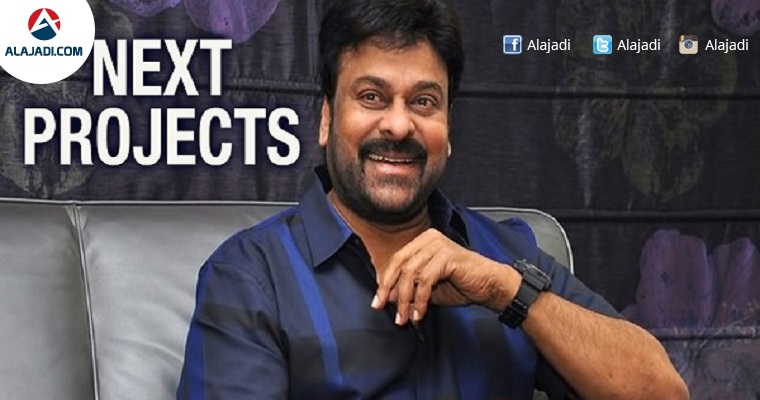 Hero Srikanth is known as a close aide to Chiranjeevi from years. He showed his mega love for the mega hero by playing the role of ATM in the movie Shankardada MBBS. Also, they have showcased a sword wielded by Uyyalawada in the year of 1800. At the Interview , Srikanth confirmed to the family and also viewers glued to TVs that Megastar Chiranjeevi is now going to work on Uyyalawada’s biopic.

Meanwhile Ram charan is planning to rope in the team that worked for the film Baahubali The Conclusion. Baahubali has a good team who worked on VFX and graphics. He is also discussions with Kamal Kannan who did the VFX for Magadheera as well.With the success of this 1st production, Ram Charan is confident that Uyyalavada Narasimha Reddy has chances of getting more money if it is made lavishly with high-end filmmaking. More details about this project are awaited. We have to see how Surender Reddy is going to carve out this film. Is Srikanth also going to play any role in this film? Let’s see!!