According to the Ministry of Law, AK Joti will take charge as the CEC on July 6, when incumbent CEC Nasim Zaidi retires. Joti will be replacing Nasim Zaidi as the Chief Election Commissioner of India, and is most likely the last high profile appointment by outgoing president Pranab Mukherjee who is set to retire this month.Outgoing CEC Nasim Zaidi, along with election commissioners Achal Kumar Joti and OP Rawat during a press conference. 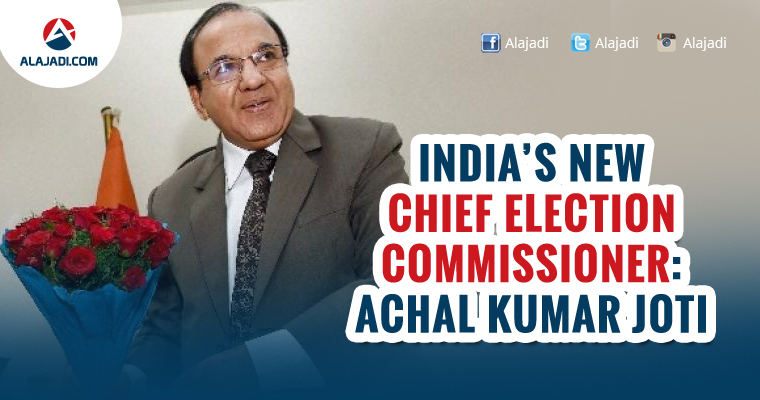 A 1975-batch Indian Administrative Service (IAS) officer, Joti served as the district magistrate and chief secretary of Gujarat when Prime Minister Narendra Modi was the chief minister. He retired from active service in January 2013. During his tenure, Joti has worked as district magistrate for about five years in the three districts of Surendranagar, Panchmahal and Kheda. He also served as collector in Gujarat.

Between 1999 and 2004, Joti took over several managing roles. He served as the Gujarat vigilance commissioner, chairman of the Kandla Port Trust, managing director of Sardar Sarovar Narmada Nigam Ltd (SSNNL) as well as the secretary of the industry, revenue and water supply departments in the state. While serving as the principal secretary in the finance department, Joti introduced e-procurement in Gujarat in December 2006. Despite a stiff resistance by some departments for its implementation, in the beginning, the e-procurement scheme was rolled out in all the state offices, district offices and talukas/tehsil offices.