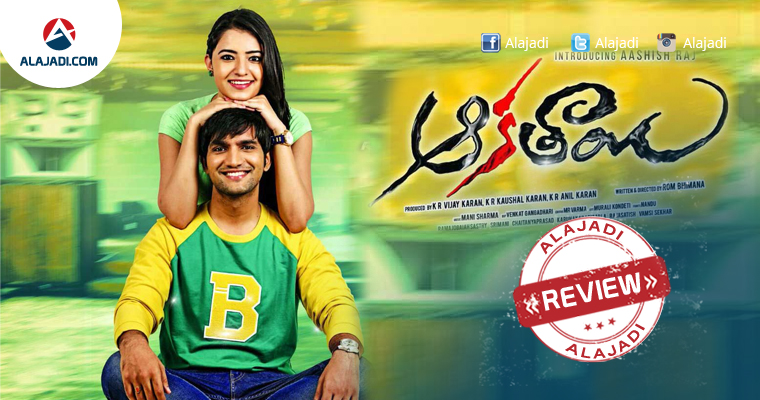 Aakatayi movie is based on village backdrop. A young boy is studying in a college and leading his life happily without any kind of responsibilities. He was fall in love with a girl. Later, he comes to know his responsibilities due to his love. Mean while his family numbers will face big troubles from the villain. How he saved his family members from the villain is the remaining story.

Aakatayi movie is based on action backdrop which release on 10th of March in 2017 year. Glamour actress Ameesha Patel shakes her leg in special song in Aakatayi after taken a huge gap in Telugu. This special song is increased the expectation of the people on this project. Overall, this movie can watchable.

Aashish Raj: He gave his good performance in this movie.

Rukshar Mir: She has been doing her Kannada films receiving phenomenal appraisals from famed media sources.

Melody Brahma Mani Sharama composed the film’s score and soundtrack. Suman, Ramki, Posani and Brahmanandam are members of the cast.

Kaushal Karan, Vijay Karan, Anil Karan are the producers for Aakatayi movie. They have spent lot of money on this project so that expecting profits at box officer. We hope, this film will be given good profits to them. Mani Sharma has composed the tunes to Aakatayi movie. He already gave good audio album in his movies which attracted the people. Direction and production work is very good and getting a good response by the people. Also, the story plot is good but the screenplay is weak and didn’t get good response by the people. Overall, we can say that this flick can make you entertain for sure.