The Oxford English Dictionary (OED) is a descriptive dictionary of the English language, published by the Oxford University Press. It traces the historical development of the English language, providing a comprehensive resource to scholars and academic researchers, as well as describing usage in its many variations throughout the world. Now 12 Indian words were was included in the Oxford English dictionary (OED) in 2016, as part of the latest addition of words to its database. 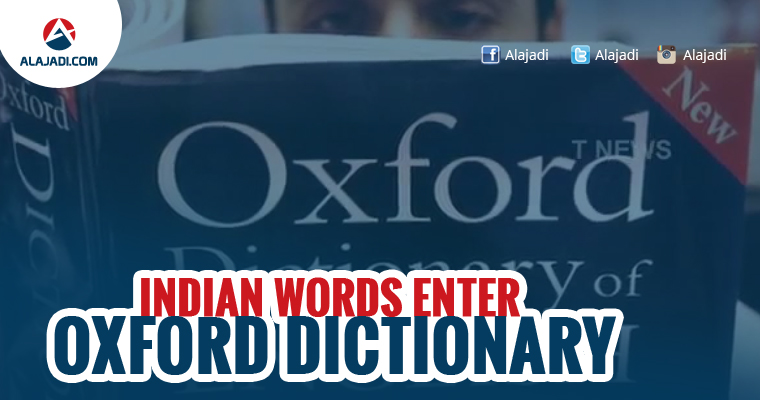 However, this is not the first time an Indian term has found itself in this eminent dictionary. Reflecting the global popularity of Indian food, a number of Indian words have been earlier accepted in the Oxford English dictionary. Here are some of them.